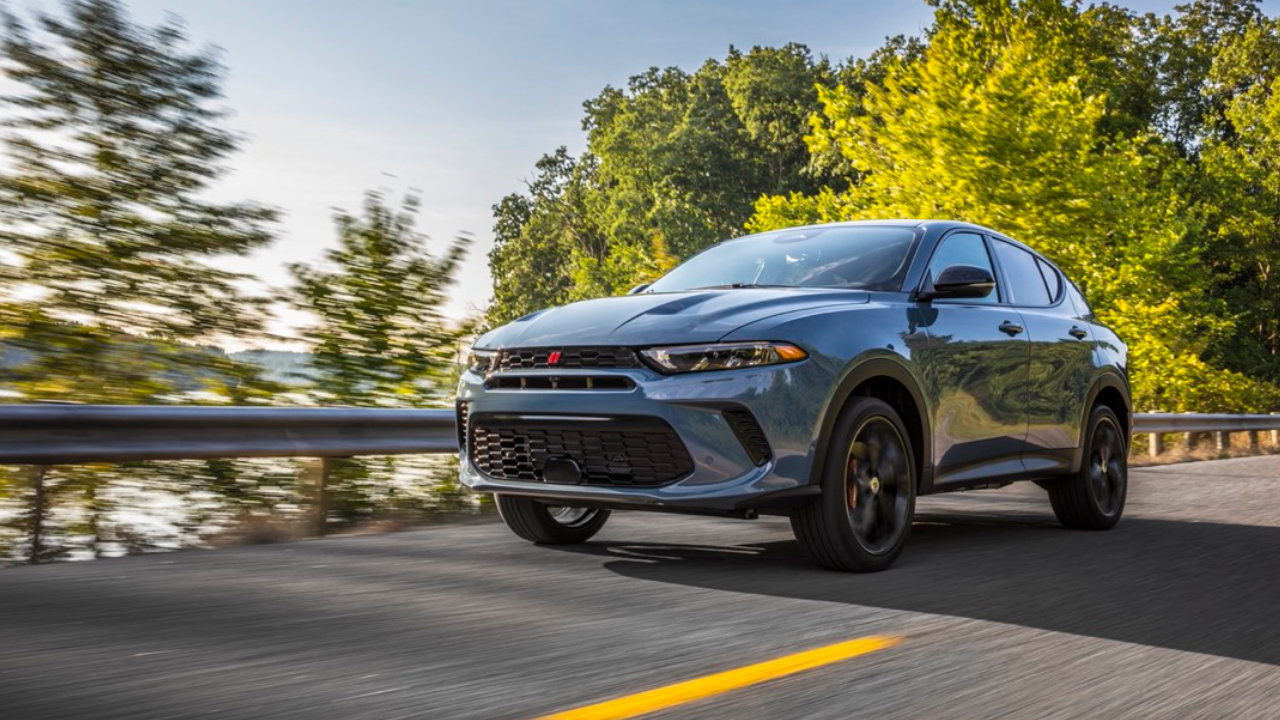 As an all-new model for the manufacturer, and what with the very attractive base price, the 2023 Dodge Hornet is a compact SUV that will make a sensational entrance in the coming weeks. The Dodge Hornet GT will be the first to arrive in 2023, but a plug-in hybrid version, the R/T, will become available shortly after.

Some details remain to be announced concerning the Hornet, but while we’re waiting for it to arrive at our dealership, here’s what we know!

Once it reaches the market, the 2023 Dodge Hornet GT will be the fastest and most powerful compact SUV in its category.

Under its hood, the GT will be hiding a 2.0 L turbo 4-cylinders Hurricane4 engine able to produce 268 horsepower and 295 lb.-ft. of torque, paired to a 9-speed transmission and an all-wheel drive system, both standard.

The 2023 Dodge Hornet will accommodate up to 5 occupants and will also offer a cargo volume ranging between 765 and 1,550 litres, depending on whether you fold down or not the rear seats.

In addition to a generous cargo volume for its segment, the 2023 Hornet will have a towing capacity of 907 kg, or 2,000 pounds.

According to Stellantis, the 2023 Dodge Hornet will have a base price under $40,000, but to date no specific price has been released. This information will be available in the coming weeks.

A host of technologies will be on board the Hornet, like Apple CarPlay / Android Auto / Amazon Alexa, Uconnect 5 system with 10.25-inch touchscreen, harman/kardon sound system, lane departure warning; a panoramic 360 degrees camera, 12.3 digital gauge display, and much more, depending on the options selected.

The cabin of the Hornet is focused on the driver and will seduce you with its exceptional finish, all the more so with the available Alcantara leather upholstery option. Simplicity and sportiness are perfectly balanced inside the cabin and the whole look will certainly please you.

The 2023 Dodge Hornet will be available in 7 body colours and will be equipped, among others, with 20-inch wheels, Brembo brake calipers as well as 2 exhausts. Moreover, its muscled and dynamic lines and its headlights with a slender and striking design will make sure that your compact SUV will be turning heads wherever it goes! 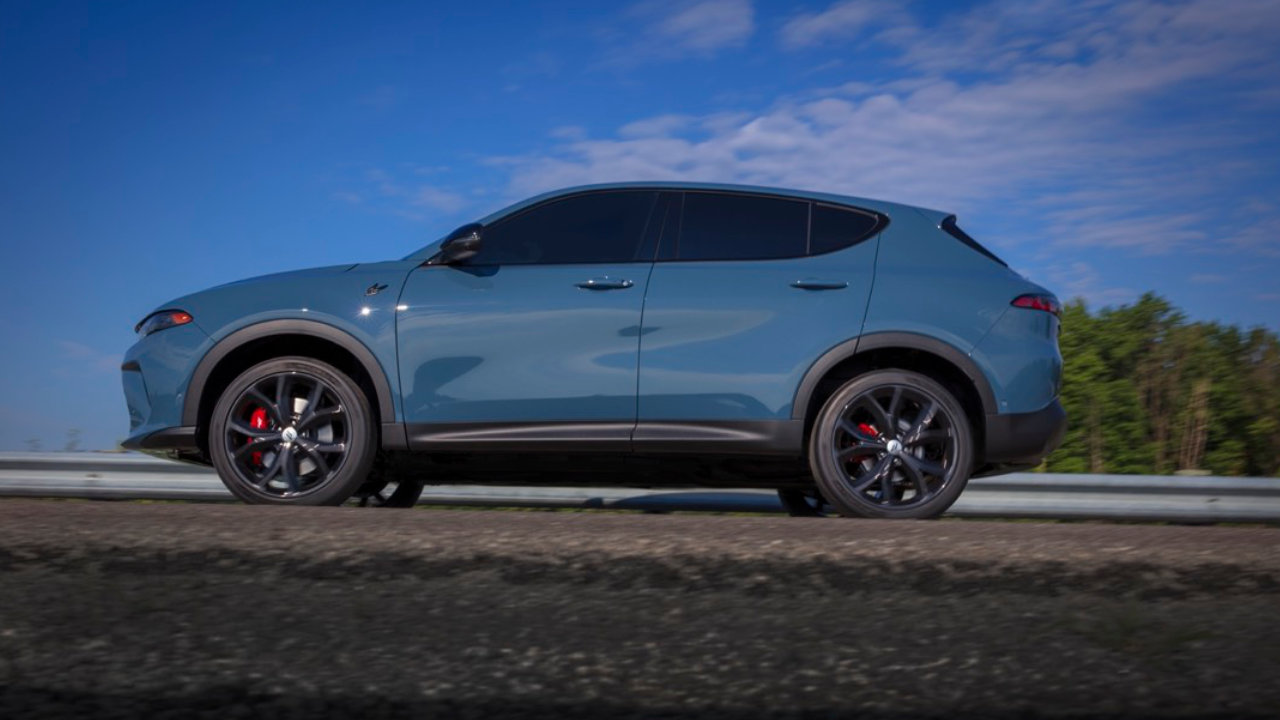 Expected to arrive a little bit later on the market, the 2023 Dodge Hornet R/T should have a price under $50,000, but the specific price remains to be confirmed.

The R/T’s main difference with the GT is in its plug-in hybrid powertrain, which consists of a 1.3 L turbo engine, paired with a 90-kW electric motor and a 15.5-kWh battery. The whole will generate 285 horsepower and 383 lb.-ft. of torque, which will make it the most powerful model in its segment. Unlike the GT model, which has a 9-speed transmission, the R/T will be offered with a 6-speed transmission.

Moreover, you’ll be able to drive up to 48 kilometres in all-electric mode, and with a 240 V Level 2 EV charging station you’ll need only 2.5 hours to charge your R/T.

The Hornet R/T can accommodate up to 5 occupants, but it has slightly less cargo volume than the GT, with 650 litres behind the second row, and 1,430 liters when the second row is folded down.

The plug-in hybrid version of the Hornet can also tow up to 2000 pounds.

To date, Stellantis has not confirmed the price for the Hornet R/T, but it should be under $50,000.

The in-car technologies and amenities are the same as the ones on the Dodge Hornet GT.

The Dodge Hornet R/T has a cabin focused on the driver, and just like with the GT model, the finish is flawless and the materials of the highest quality.

The R/T trim is identical in all respects to the GT model, except for the charging port to charge your vehicle at home or on a public charging station.

You want to know more about the 2023 Dodge Hornet, its price, its release date or else its complete list of characteristics? Come and see us today at Bessette Chrysler in Granby! 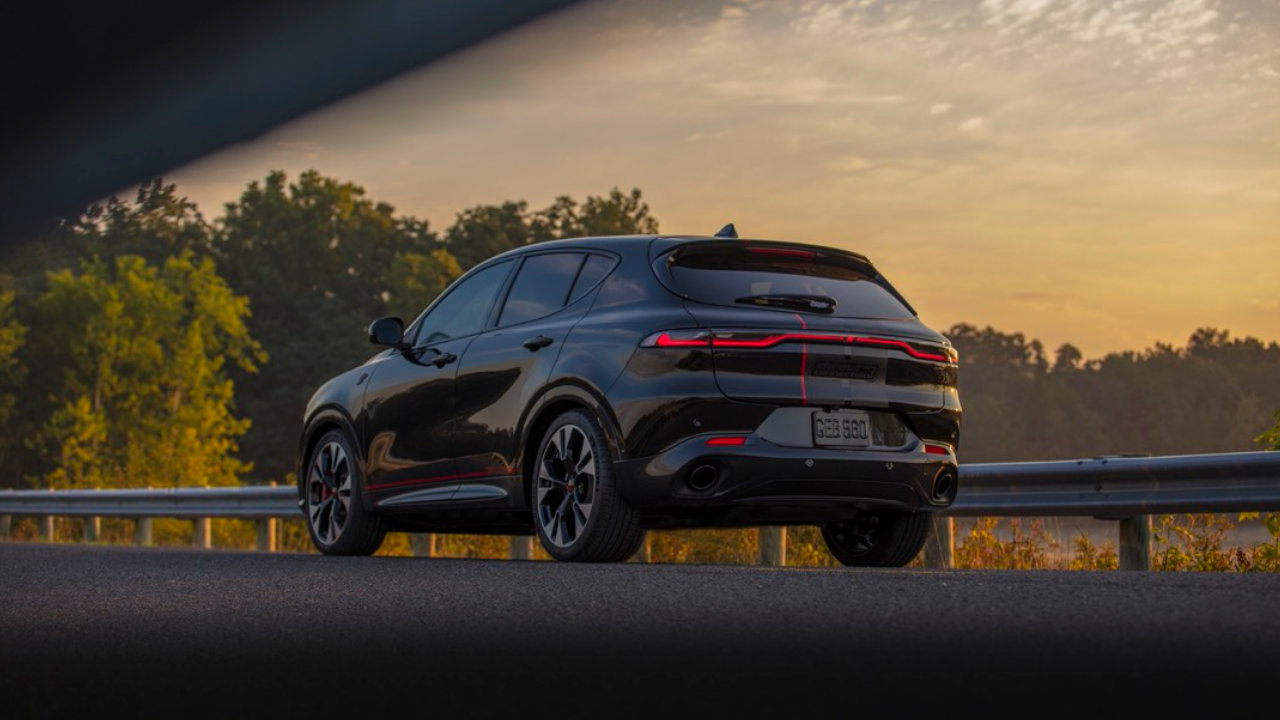